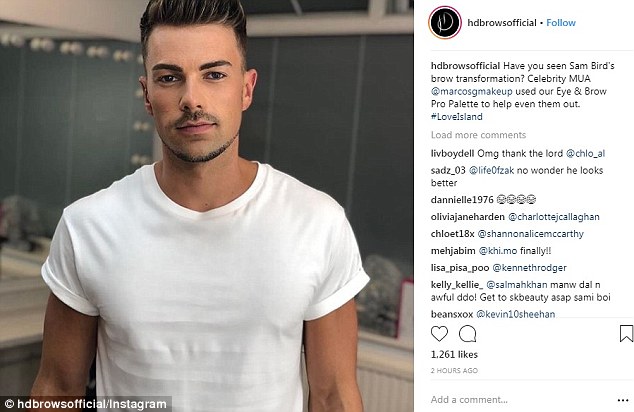 Love Island’s Sam Bird turns to professionals for eyebrow makeover after being subject to widespread mockery over his non-identical brows.

He has a new girlfriend after making things official with his Love Island beau Georgia Steel. And now Sam Bird, 23, also has new eyebrows after turning to professionals for help on Sunday evening, after being cruelly mocked on social media over his uneven brows.

Just before the personal trainer appeared on Love Island Aftersun, celebrity make-up artist Marcos G transformed Sam’s uneven facial hair with the help of HD Brow’s Eye & Brow Pro Palette. The eyebrow brand captioned the snap: ‘Have you seen Sam Bird’s brow transformation? Celebrity MUA @marcosgmakeup used our Eye & Brow Pro Palette to help even them out. #LoveIsland.’ And the make-up artist who made the magic happen shared the same picture on his own Instagram page, with Sam commenting: ‘Thanks you lovely man x.’

Fans on the reality star were delighted with his makeover, with one person celebrating: ‘Thank goodness. No more one eyebrow in Brighton and one in Huyton!!!’ ‘Whoever fixed Sam’s eyebrows deserves an OBE #loveislandaftersun’ added another. And his brow transformation has proved to be a hit with the ladies, with Instagram user commenting: ‘His eyebrows are even for once !!!!!!!!!! Looks way sexier with even eyebrows.’ ‘I noticed his eyebrows looked good on telly. He’s fit now,’ agreed another.

However, some fans still haven’t got over the butchering of his eyebrows which occured pre-Love Island. ‘lol whoever did it to him in the first place should be named and shamed,’ slammed one Instagram user. When Sam Bird first entered the villa, fans were distracted by his wonky eyebrows – as Twitter was swarmed with comments over his bizarrely mismatched facial hair. A host of viewers penned the adage: ‘Eyebrows should be sisters not twins’, while others insisted he should fire his beautician immediately. 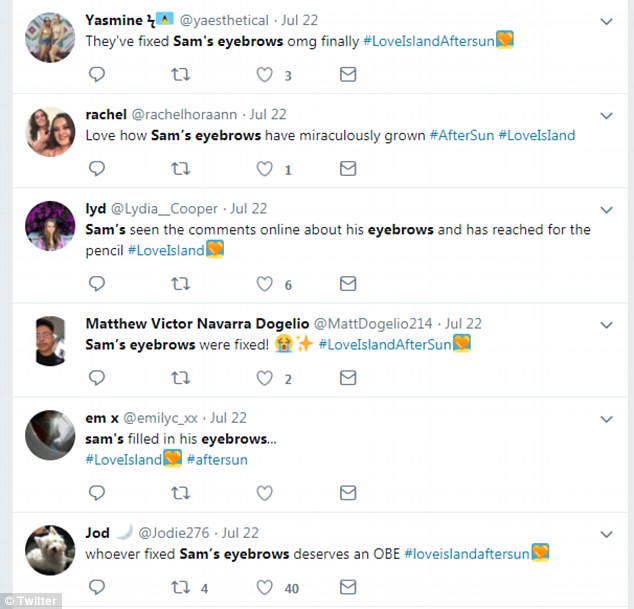 While he was set to send temperatures soaring, he caused a disturbance with his eyebrows due to the fact they featured an alarmingly mismatched appearance. 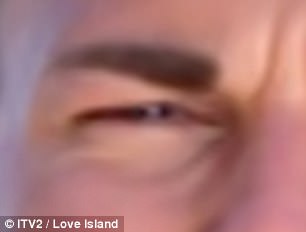 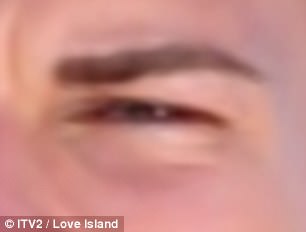 Twitter users penned: ‘I know eyebrows are sisters and not twins but this new guy- Sam’s eyebrows are not even related. #loveisland… Why has the new boy sam got two different shapes eyebrows?? #LoveIsland… ‘Does that Sam bird have uneven eyebrows or is it just my eyes?… Sam I know your new so will give it a minute but on sight babes your eyebrow lady is cancelled… ‘That new lad Sam needs to sort his eyebrows out before he gets in that villa, does his eyebrow lady hate him? #loveisland… They say that eyebrows should be sisters, not twins.. But damn that new sam guy has adopted brows bloody hell…